“The eyes are the windows of the soul” 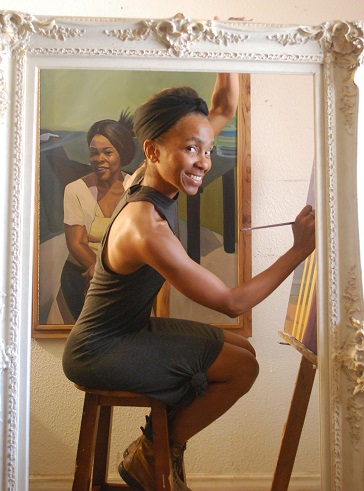 Carla Keaton was born on August 14, 1969, in Chicago Illinois. She was born the daughter of James Keaton, a Mississippi sharecropper, and to Betty Keaton, product of a strict southern Baptist upbringing.  Carla was raised in Minneapolis, after her parents, along with her two other siblings moved to Minnesota in 1972. She recalls growing up in an environment where very little was said, and feelings were rarely expressed.  Work was her parent’s sole companion. They worked long, and they worked hard.  Bills had to be paid, and children had to be fed.  Quality time was not affordable.  Carla, the youngest of the three, spent most of her time in her room reading and drawing.  She looked forward to the late nights, early mornings, when her mother and father returned home from work. She stayed up long past her bedtime, just to steal a glimpse of them wearily climbing the staircase towards their bedroom. They were tired and worn, and too tired to notice.  Carla watched and read the drain on their faces, the anguish in their eyes, and the exhaustion of their bodies. It was all very clear. No words needed. No questions asked.

Inspiration for my paintings come from a need to capture, define, record and communicate the histories, stories and moments in time, experienced by human beings globally.  These recorded “moments” serve as a portal, offering the viewer access to the lives and souls of those captured on canvas, and the lives and souls of us all.

Carla Keaton received her degree in Painting and Physical Anthropology from Arizona State University in Tempe, AZ.   In Addition to working as a professional artist, Carla has volunteered in several archeology, anthropology and paleontology labs across Arizona, and was a former member of SWAT (Southwest Archeology Team). Her artwork has been featured in several art galleries in the United States including Arizona, Washington and Mississippi.  In January 2016, Carla was awarded the Artist Research and Development Grant from the Arizona Commission on the Arts, the State of Arizona and the National Endowment of the Arts. The grant was awarded to fund the Carla’s project, The Sharecroppers and the Cotton Pickers of The Southwest. Carla has also taught high school art, is a contact illustrator for the magazine Anthropology News, a commissioned portrait artist, and commissioned children’s book illustrator. She owned and operated two art galleries in Arizona. Gallery Serendipity in the Phoenix First Friday’s art district in 2012 to 2014, and Keaton Fine Art; A Global Encounter in Superior Arizona from 2015 to 2016. Carla has also been instructing paint night events since 2014, with her business Un Petit Merlot, currently virtual with the onset of Covid-19.

Some of her clients have compared her urban paintings to the American realist painter Edward Hopper. Carla resides in Tempe Arizona, with her long- haired dachshund Snicker. 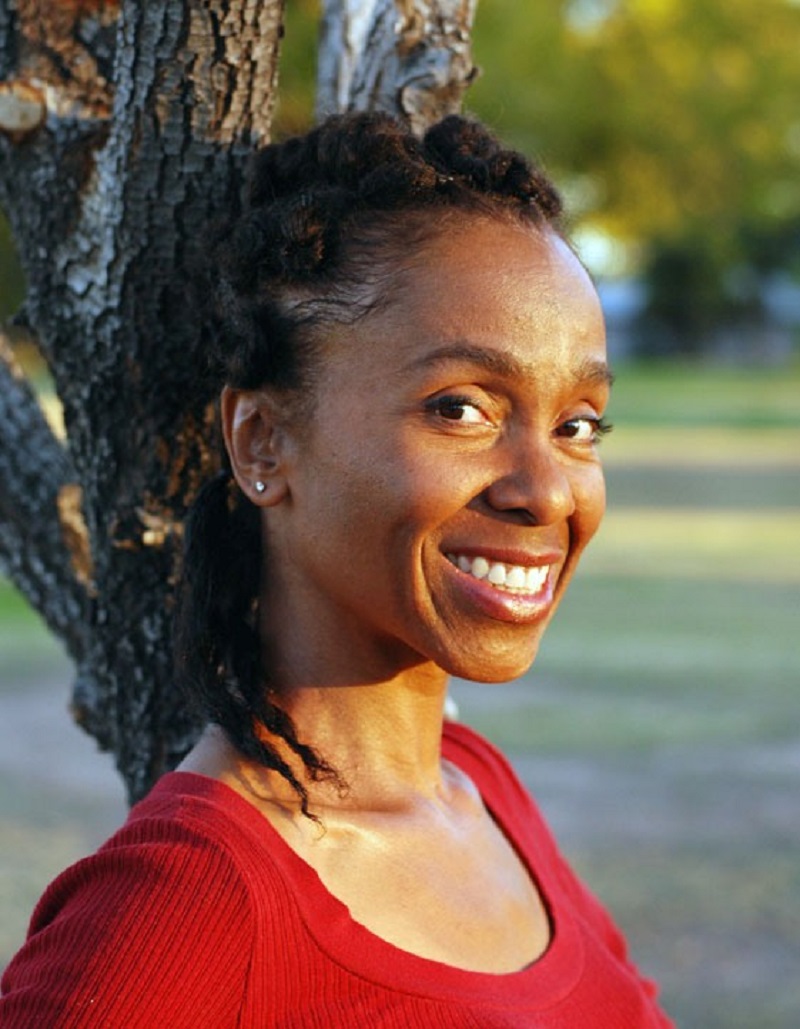 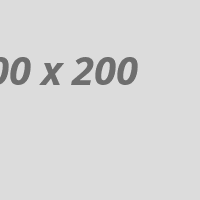